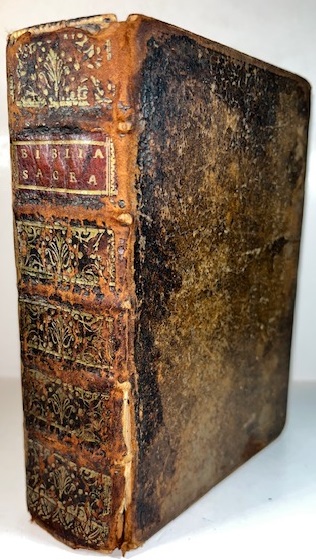 Here is a shorlist of interesting items that will be coming to the Armory next week.  Come see me at Booth A11. 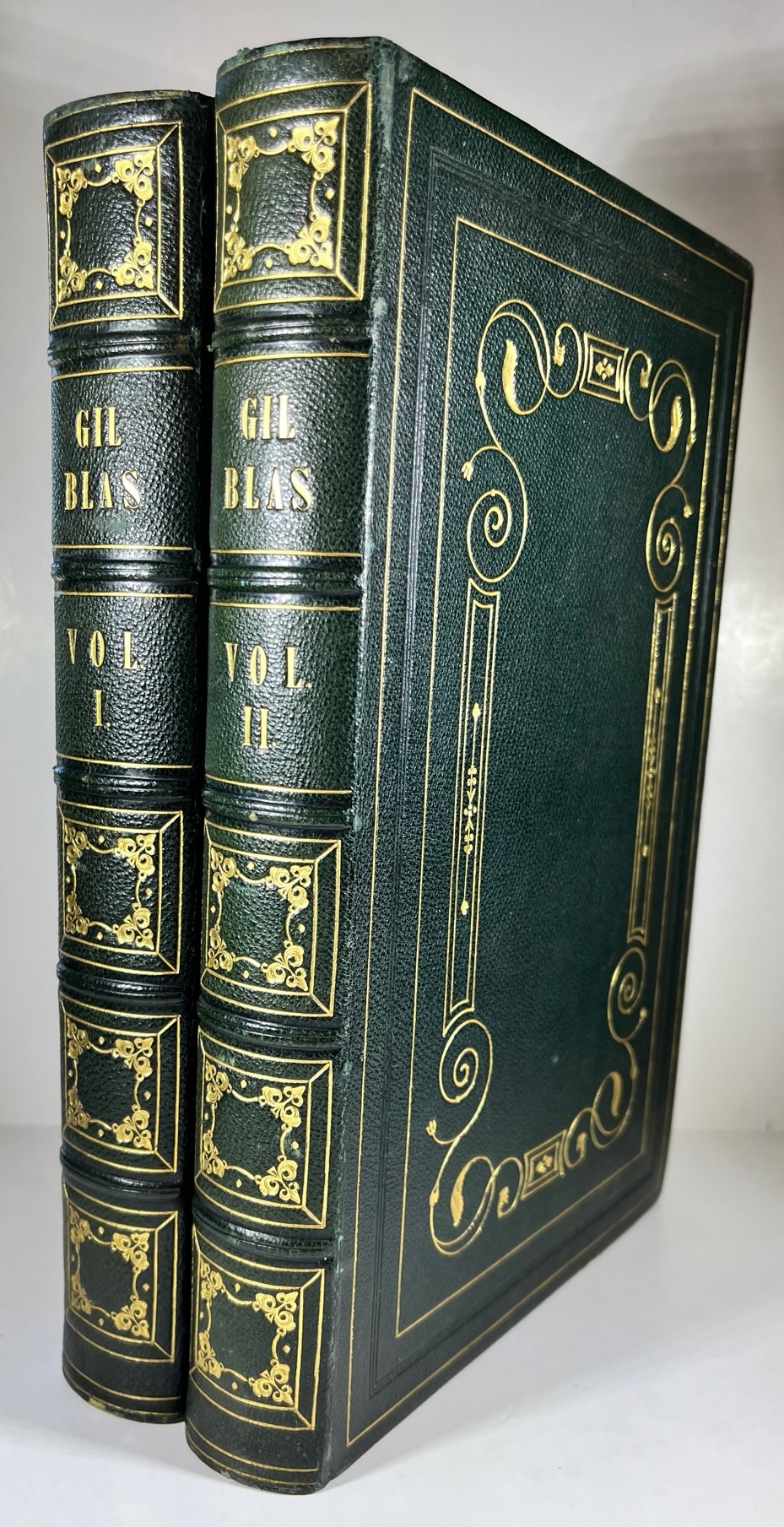 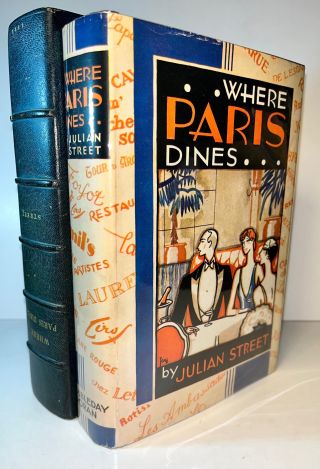 A mash-up of multiple genres newly shelved  including a First of Uncle remus,  A signed  "Audacity" , a signed copy of Clark Ashton Smith's first book,  a Paris dining guide in scarce dust-jacket with TLS, as well an typical assortment of  interesting poetry, science fiction, and a few classic mysteries as always.

Thanks much for looking. 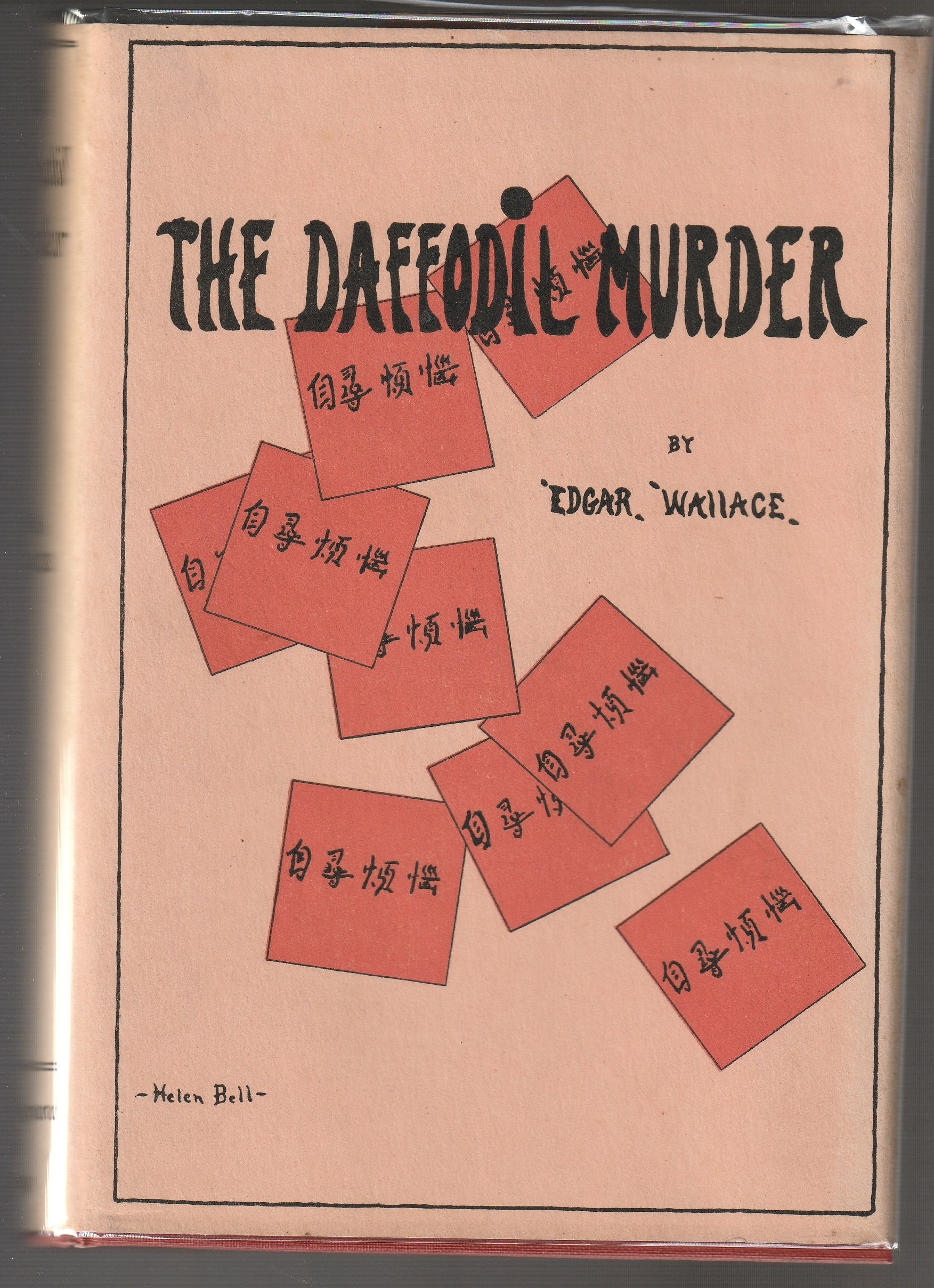 A fine selection spaning over 100 years of mystery writing. 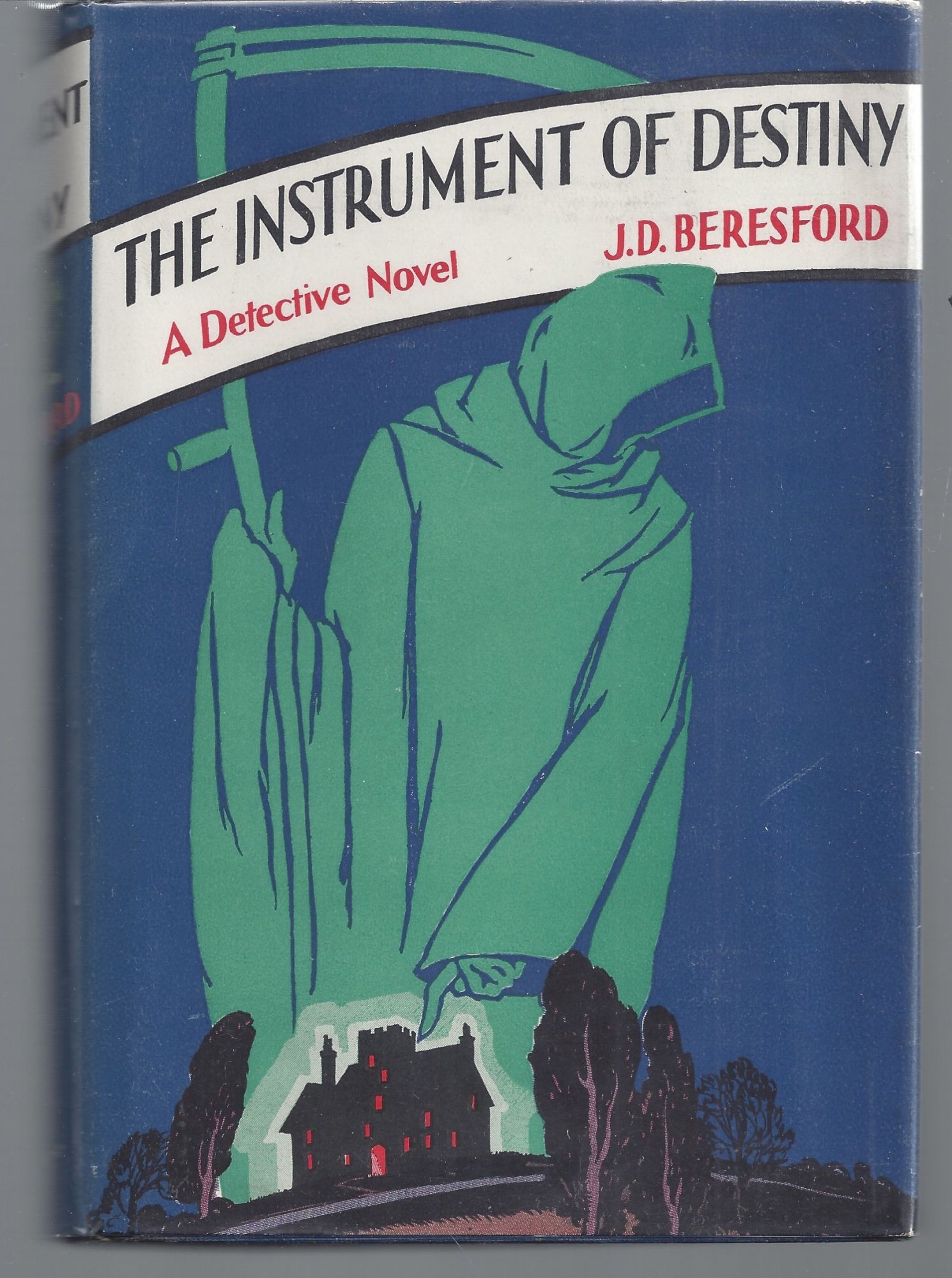 Generally considered the period between the two World Wars, about 1920-1929, the "Golden Age of  Detective Fiction" established much of the detective archtype, literary style and devices, and plotlines that are still with us today.  Though in actuality, the origins can be found much, much earlier, reaching back to  th 1840's with Edgar Allen Poe's "Murder in the Rue Morgue" which introduced what we know now as the "Locked Room Mystery".

What is presented in this E-Catalog is a large cross-section of  examples from this period which include some many lesser known authors in scarce titles in scarcer dust-jackets.  But there are also many titles that go back to  some of their  19th century origins.   And as I can't resist, I have thrown in several examples of the period just after the Golden Age which really captures what w know now as the "Hard-Boiled Detective" and the source material from  some classic Film Noir.

Some highlights include, and speaking of the "Locked Room Mystery", Israel Zangwill's "The Big Bow Mystery"  from 1895 which is Zangwill's only mystery and the first full-length novel in using that device.

A couple of entries from the "Mother  the American detective novel" Anna Katherine Green, best known for her "The Leavenworth Case" and one of the first author, male or female, to create legally accurate precursors to the  Courtroom Drama".

A very early edition, c.1840, of   "The Life and Extraordinary Adventures of Vidocq", a work that was clearly an inspiration for Edgar Allan Poe.

A first Edition in book form of Charles Dickens' unfinished "The Mystery of Edwin Drood",  the  author's attempt to  right a story to rival his frenemy Wilkie Collins' landmark mysteries "The Woman in White" and "The Moonstone".  Regrettably, Dickens died before completing the tale.

Speaking of Wilkie Collins, several of his works are represented including the first Photoplay edition of the aforementioned "The Woman in White" with stills from the 1948 film starring Eleanor Parker and Sydney Greenstreet. 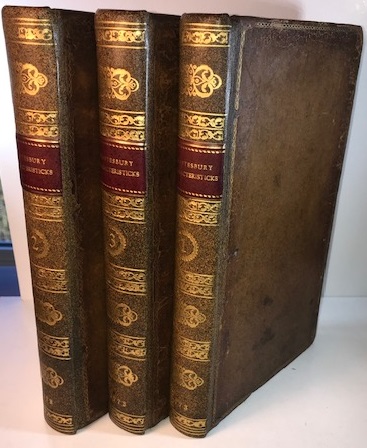 On offer is a typically varied selection of newly catalogued with a nice variety of general antiquarian along with a smattering of genre fiction, The Beats, and history. 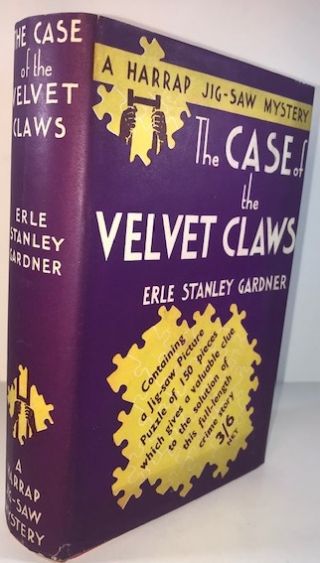 A great collection, in various genres,  recently added to our shelves.   All books are subject to prior sale.  Thanks very much for looking. 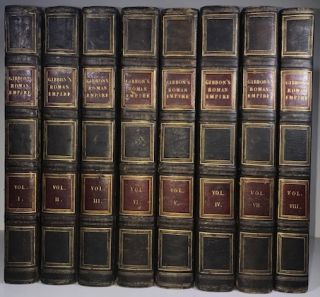 For your perusal are a few dozen titles that just made it to our shelves.  Several genres as usual though this time with many 19th century works in fine leather or original cloth bindings.  Thank you very much for looking.