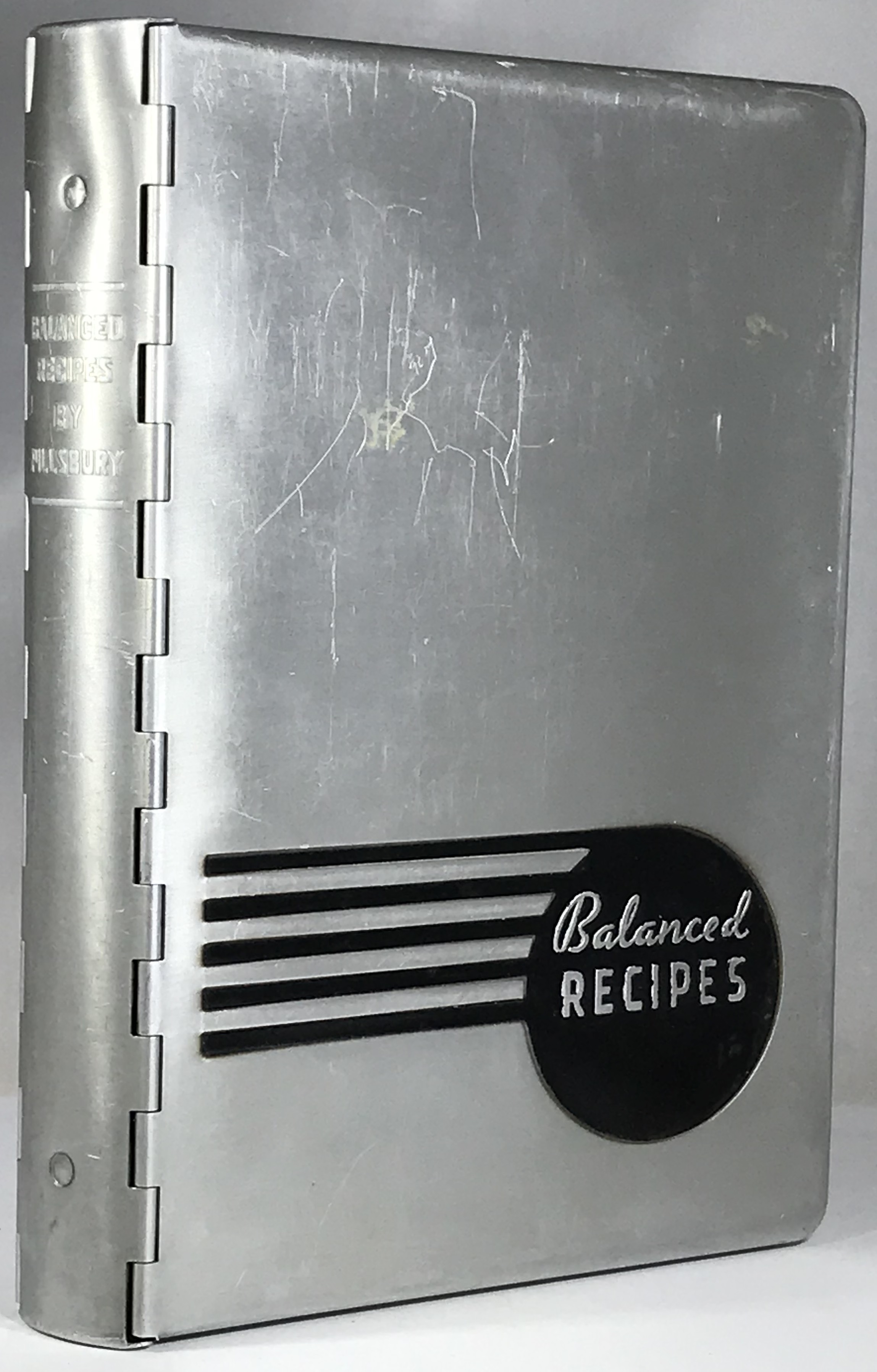 Cookbooks, or the more commonly used term in the Antiquarian book trade, Cookery Books, has long been a quite interesting genre for book collectors.  (Cookery being the more British term and the one used when we were still colonies in the 18th centruy and all the cookbooks were all  and imported from the Empire.   That is until  after the Revolotution when Amelia Simmons wrote "American Cookery",  published in Hartford in 1796.  But that is another tale worth telling).

Certainly, vintage cookbooks, in particular, Antiquarian,  (the term commonly used for an item at least 100 years old,  though it seems weird to me to call a book from 1915 an antique.  For me it just feels like the year of publication needs to be 1899 or older.  But I digress......),  have long been sought for their collectable value.  These books, particularly in good condition are becoming more and more scarce and it shoul dbe obvious why.  Like children's books, that were handled roughly by the owner, (kids being kids), cookbooks, if they were used for more than just decorations, were not just read but used.   They were opened on the counter, or near the stove top, got stained by food, dripped on by sweaty aspiring chefs, and even splattered by blood by those who should never have aspired in the first place.

So when antiquarian cookbooks are found,  they are fairly well beat-up and rarely are they in Fine condition unlike other books from the same era.    Literature,  for example,  is much more commonly found in collectable condition.  Rich home owners, and you had to have some serious Do Re Mi to afford books, were compelled in their quest for status to have libraries line with leather-bound books.  (Excuse another parenthetical observation but in the 18th and 19th centuries books would have been typically published in cloth or paper covered boards, not leather.   For those with money, buyers would have their books rebound in leather, frequently uniformley so they would all look pretty on a shelf in a library).  So these book owners were very frequently not book readers.  The books sat on their shelves unopend, sometimes litterally for centuries.  Well, two or three maybe.  The point is they were not used and those books were sold and resold at auction just to sit on somebody else's libary shelves.  I know because I have a bunch and I haven't read them either.

My point to all this preamble is that if you like to read and like to cook and you happen across an old cookbook at a garage, estate or library sale, you may want to buy it.  It may be worth more than you think, particuarly if it is in good condition.

Which brings me to my Book-Of-The-Week, which is NOT an antique.  Didn't I just get done saying how tough it was to find them in collectable condition?  Sheesh!

But what I do have on offer is certainly vintage, missing the antique status by a scant 14 years,  and certainly interesting.   It is Mary Ellis Ames's "Balance Recipes" published by Pillsbury Flour Mills Company in 1933.  Food companies have been publishing their own cookbooks since their inception and Pillsbury had published their share and then some.

But what makes this one so interesting is not the unquestionably delish recipe for Noodle Loaf, (Noodle Loaf?), but rather that the smart folks at Pillsbury long knew what I mentioned earlier about cookbooks not lasting in decent condition. So, they had the bright idea to encase theirs in a metal box for its binding.  Though the inside recipes could be dripped on, the book itself isn't going anywhere. And judging from a couple of minor dents, some one tried their best.  Spiral bound with tabbed chpater dividers and naturally, given Pillsbury's product line, there is a focus on baked goods, both sweet and savory, however, there is an interesting chapter, given the era, on spaghetti sauces. Italian immigrants had been coming to America for decades of course were opening up markets and restaurants but I had not thought the popularity of Italian Cuisne for the masses had been that early.   I regret this further digression.

Anyway, click here for the full listing for this very reasonably interesting book.

Click here for some additional interesting books on food and wine.